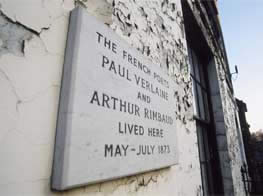 It was whilst living at No 8 in 1873 that both poets produced some of their most important work, probably including Rimbaud's Une Saison en Enfer and Illuminations. Rimbaud and Verlaine are as important to French poetry as Wordsworth and Coleridge are to English poetry, and like those poets have a continuing impact on culture worldwide, generating scholarly research, exhibitions, books, films, and theatrical and musical works.

A unique opportunity has arisen for the rebirth of this 4 storey Georgian house and its development as an important cultural centre, celebrating Anglo-French cultural connections. The house, which retains its original structure, is only a few hundred yards from the new Eurostar terminal at St Pancras and could be a magnet for the millions of French visitors arriving there. Michael Corby, the new owner of No.8, has just completed a sympathetic restoration of the property and supports the idea of developing it as a cultural space, supporting poetry and valuable educational and social engagement work in schools and the local community. 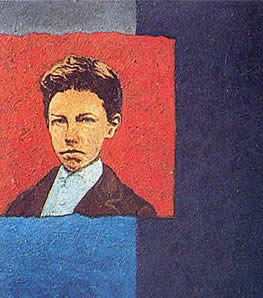 Poet in the City is leading efforts to secure the future of the house as a cultural centre. It has joined forces with Gerry Harrison, the former councillor, Aidan Andrew Dun, the poet of King's Cross, and the many artists, poets and supporters who have campaigned over a number of years to save the house and secure its recognition as an important Anglo-French literary landmark.

The charity has established a group known as the Friends of No 8 and is actively seeking a corporate sponsor or other entity willing to take a 10 year lease in the property with a view to its development as an important exhibition space, home for poetry, and community resource.

In the meantime, you may like to participate in a guided walk about Rimbaud being led by the distinguished poet Niall McDevitt (see below): 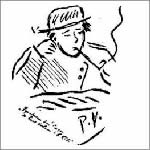